Rockports and Caterpillars: boots of the day 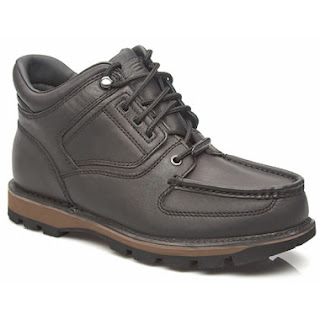 When Ryan goes shopping in Castle Meadow shopping centre he ends up with a pair of brand spanking new Rockport boots, and you know what? They are still making them, 20 years down the line, and on the face of it they haven't changed at all. These were actually the footwear of choice for lads of the day who had graduated up from the synonymous Caterpillar (below), which had been widely adopted by both male and female ravers alike.

The Rockports in question (they could have been known as XCS, not sure) were actually lined in Goretex membraine and I remember an advert with some bloke standing in a storm drain as the water gushed around him and his stance remaining (rock) steady on account of the ingenious suction-like tread on the soles.

I wore my first pair of Rockports to the point of destruction and promptly went out and bought another pair and I remember at the time thinking I wouldn't actually need another pair of shoes ever.

Wouldn't be seen dead in them now of course, and the same could be said for Caterpillars, but louder. How these stalwarts of the building site came to become a mainstay of street fashion is beyond me, but the fact that some people still wear the slightly similar but slightly less aesthetically offensive Timberlands does lead me to believe that maybe it isn't the popularity of these sorts of shoes that has changed as much as my taste.

Of course I unreservadly apologise to anyone who still wears either of these brands of footwear, although after 20 years I might suggest you try out something else. 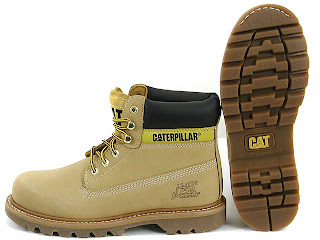 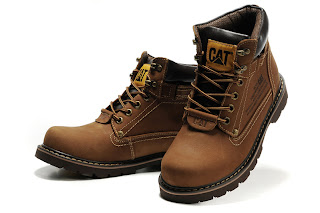 Posted by Graham Hutson at 04:21 No comments:

Stone Island: the brand for the discerning lad, and Ryan


In 1993 as in today, Stone Island was the default brand for any lad with more than a passing interest in what he was wearing. It was suitably toppy in price and technical in construction to ensure that it looked the part and would not be picked up by any old mug.

To wear Stone Island was to state on your sleeve that you knew the score. That little black arm patch with the circular, four-point cross design was as much a badge of honour on the streets and the terraces as any medal could be, and 20 years down the line it remains so.

Which is why Ryan, Mark and Jimmy would be seen in nothing else. Or at least, they would make sure at least one of their garments was SI.

Mark's glow-in the dark jacket (right) didn't actually exist 20 years ago, but it was added into the story to illustrate the technical flamboyance of the brand. It could be a coincidence that Stone Island has introduced a luminescent model (Marina SS13 Nightglow jacket) for the coming season. I'd love to think they introduced it after reading the book.

Back in the days when White City was set, the more extreme jackets performance-wise were more to do with colour-changing fabrics which reacted to heat, along with a particularly medieval offering which was actually made of metal and supposed to protect the wearer from magnetic rays.

But the grail of coats to own wasn't actually made by Stone Island. It was the product of the brand's older, more refined sibling, CP Company. The Goggle, or Mille Miglia, jacket featured a sinister set of goggles in the hood which could be deployed when engaged in scurrilous activities, although it was first intended for use when driving open-topped sports cars on the famous Mille Miglia road race.

Ryan and Mark never got quite that far. 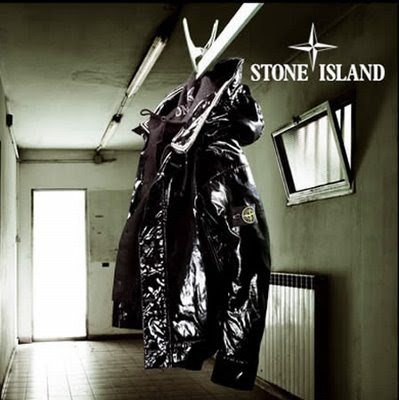 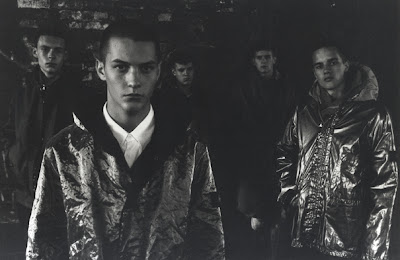 I am the author of White City, a romp through club culture of the early nineties, told from the point of view of an individual who plays a key role in it, as a supplier of recreational substances. Follow the blog for background to the story and the thinking behind it.
This blog will also serve as a virtual scrapbook of thoughts, clippings and musings for any possible subsequent works.